We are delighted to announce our partnership with Liverpool Football Foundation and begin a new 10 week Football programme delivered by coaches of the club. Its an an honour to join forces with with the club to support men’s mental health.

Men’s mental health has traditionally been a topic that is hard to tackle, with suicide being the biggest killer in men under the age of 49. As a club that is predominantly made up of men, damning statistics like this cannot be overlooked with no fightback action taken.

In more recent times, charities like Sean’s Place have taken proactive steps in breaking down the stigma around men’s mental health by providing hands on support to those who need it most.

Sean’s Place was established by Debbie Rogers in 2019 after she lost her brother Sean, who was only 34 years old, after a long battle with mental health. Their aim is to improve men’s mental health and well-being across Sefton and the Liverpool City Region through sessions specifically identified to improve confidence and self-esteem for men whilst reducing symptoms of depression, stress, and anxiety. You can find out more about the charity by clicking on their website here.

“Working with organisations that have a predominantly male community is so important to us at Sean’s Place, We hope together we can encourage more men to recognise when they need support and to understand that it’s ok to ask for help.

Liverpool FC Foundation are doing a lot of positive work in the community and we are proud to be working with them to deliver workshops, football classes and most of all awareness within the community 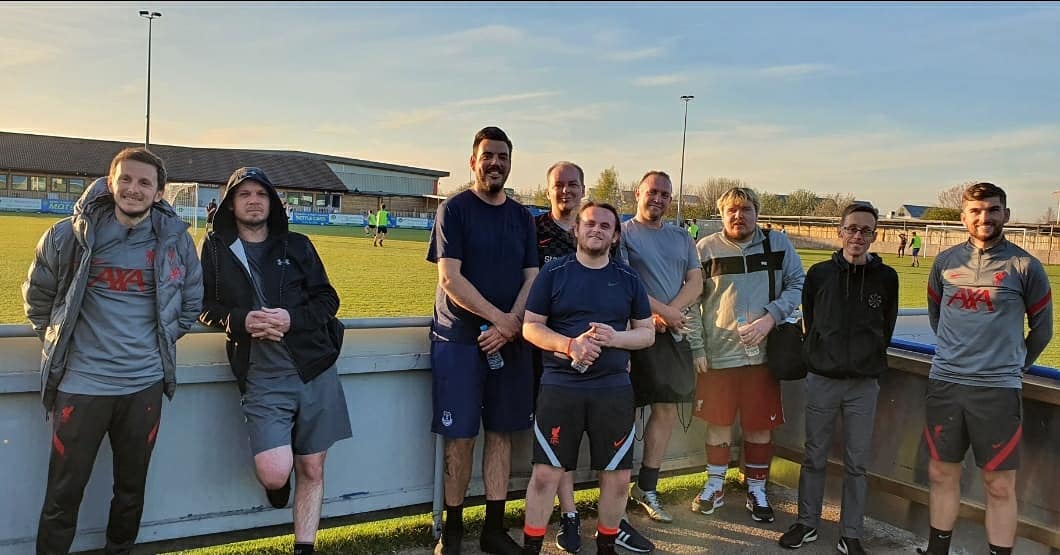