Thank you to our community 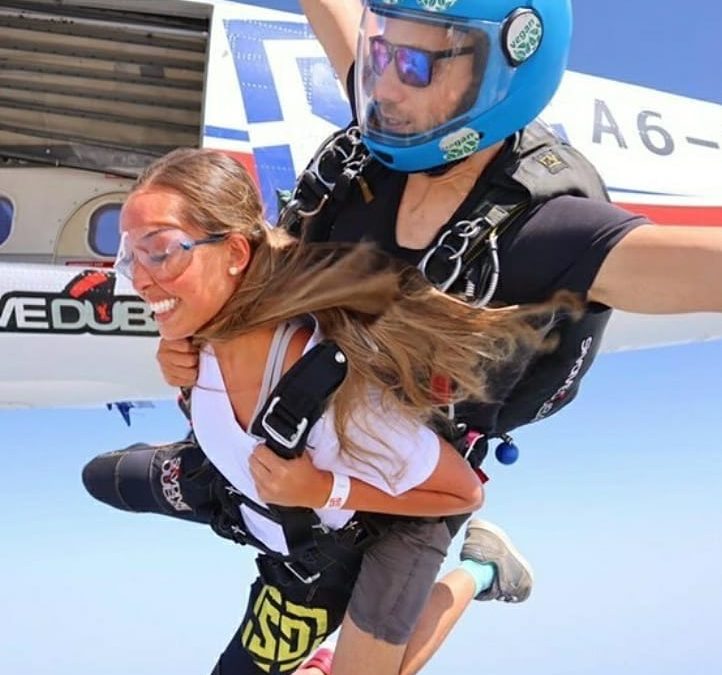 We have had some fantastic support with fundraising over the past few weeks with members of our community taking on huge challenges to raise vital funds for our service.

“Sky Dive” Miss Knowsley 2021, Adele Tate,  wanted to support  us as her brother recently had struggles with his own mental health, thankfully he is now getting the support he needs so Adele  returned to Dubai this weekend and completed a sky dive raising £890.00. Thank you for choosing us Adele and well done for completing the sky dive for us.

“3 Peaks Challenge” We were delighted to follow Martin’s Journey as he recently completed the 3 Peaks Challenge in less than 48 hours raising over £1200. Martin contacted us a few months ago stating he had been following our page for some time and could see the positive impact we were having to men in our community which is why he wanted to climb Ben Nevis, Scafell Pike and Snowden to raise awareness and money for Sean’s Place. Well done Martin.

This week we also have another group of men taking on the Three Peaks Challenge too, best of luck to the team and thank you for choosing Sean’s Place. 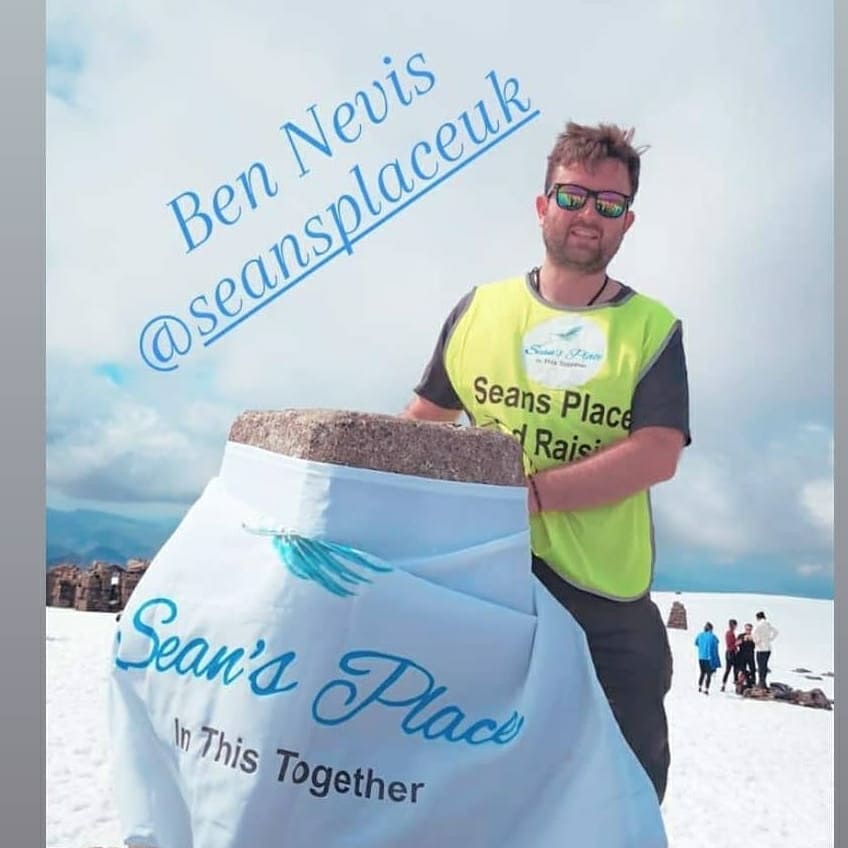 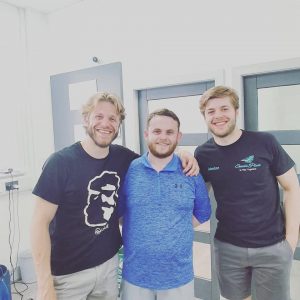 Our very own Nic also braved the shave and offered to cut his lovely long hair to raise money for Sean’s Place. Nic is known for his long curly hair so this was a huge deal for him. Thankfully he was in safe hands with our mentors Cameron and Charlie, also owners of salon Swanky Malones, who gave him a wonderful new style. We think he looks very suave and handsome with his new do, Nic raised over £400